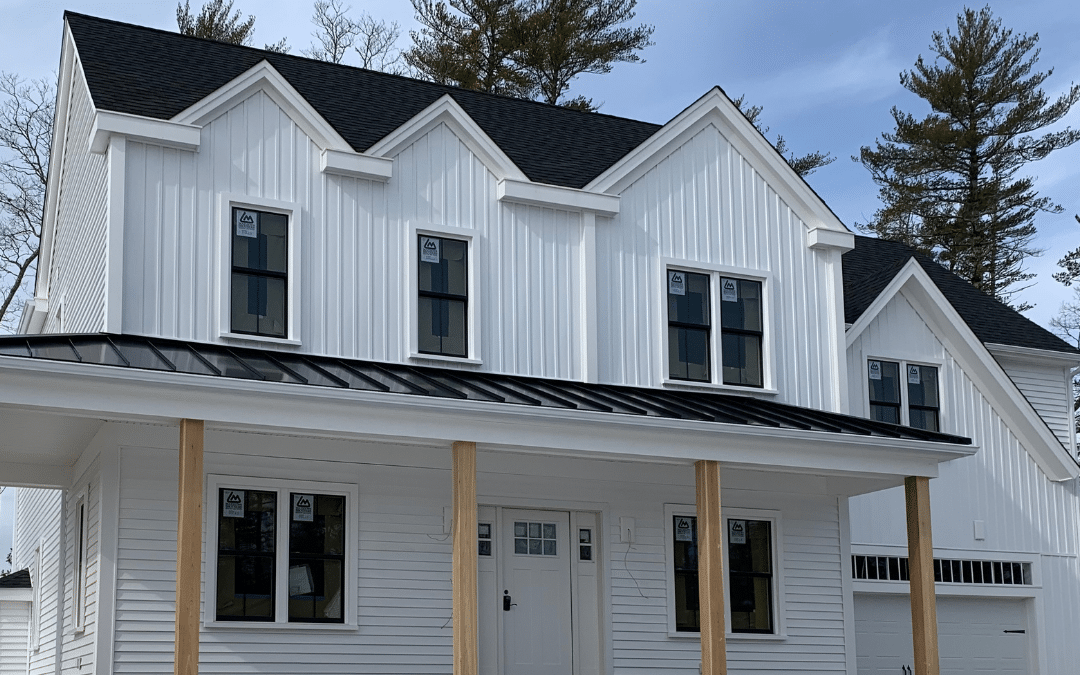 We know we’re not supposed to talk about age, but, when it comes to a business, the older you are, the better. Or, us old folks like to think so any ways. Mathews Brothers is one of our few vendors with a birthdate before ours. It was founded in Maine by three brothers, Noah Merrill Mathews, Spencer Walcott Mathews, and Sandford Hills Mathews in 1854, yes that’s 41 years older than Mid-Cape! Although the brothers started the company with windows and doors at the forefront of their business model, the company took on some interesting contracts throughout the years and various owners, even as far as building of a 5-masted schooner at one point, likely to prove that they were good at anything they set their mind to.

These days, Mathews Brothers is sticking to what they do best: windows…“Wicked Awesome Windows” in fact. Mathews Brothers has two product lines, Spencer Walcott and Sandford Hills. Spencer Walcott is a vinyl window line that offers both a replacement window series and a new construction series, both impeccably designed to meet the highest industry standards. In addition, they offer the Sanford Hills line of high-performance vinyl windows, combining the historical look of wood, but the thermal and structural performance of vinyl. Both window lines are held to incredibly high standards and can be used in standard builds or custom homes. 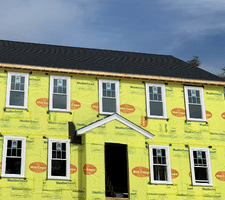 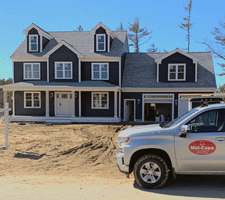 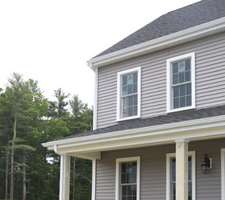 Just ask experienced builder and longtime Mid-Cape customer Dana Miller—Dana has recently chosen to use Mathews Brothers in a development he has been working on in Kingston, MA. Since the homes each had their own integrity, Dana used both the Spencer Walcott and the Sandford Hills lines. When asked why he chose Mathews Brothers, Dana answered simply and honestly “Mid-Cape offered them to me in a way that was hard to deny. The Mathews Brothers Salesperson, Frank Dana, came to my jobsite and brought me an undeniably, well-built window crop section. I was impressed by how well it was built, how well it operated and overall, it was one of the nicer manufactured windows I’ve seen.”

Our conversation went on to discuss their mission statement of “Consistently Superior Customer Service” when asked if he had any encounters with their service team. Dana recalled to me “At one point, there was a minor parts issue, which is to be expected with the volume we were ordering at the time. The Mathews Brothers’ service team managed to get out to my job in extremely reasonable time, especially during the height of Covid.” When asked about the ease of installation, another thing Mathews Brothers promises, Dana couldn’t agree more stating, “They seem to go in more true or square than windows I’ve installed in the past. A product that makes things easier on my carpenters makes things easier on me.”

The beauty of the windows is hard to deny. However, we wanted to know what else the new homeowners were saying about their windows. According to Dana, “Homeowners are loving them. I’ve had great feedback on the way they open and hinge which makes them convenient to clean as well as the quality of the opening and locking mechanisms. I would go as far as saying it’s some of the nicest hardware on the market.” As displayed in our conversation with Dana, Mathew’s Brothers focuses on far more than just how a window looks, they understand that the function, strength, and quality are why people love their products. Dana also shared, “Out of all the different windows I have used, Mathews Brothers is the easiest to quote, has the most reasonable lead times and reliable customer service. The deliveries arrive complete, and the install is smooth, I don’t even have to think about it anymore.” That’s right, one less thing business owner Dana Miller has to think about. Mid-Cape is happy to supply these Wicked Awesome Windows to a Wicked Awesome Builder.

All photos here are of Dana’s projects. See below for more shots of his incredible work! 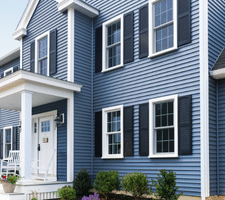 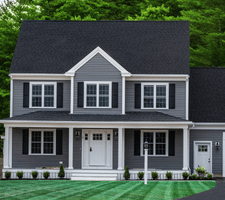 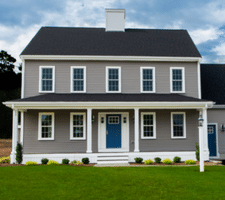 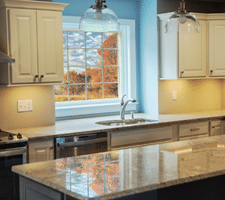